Mali security authorities have announced the arrest of the suspect thought to have masterminded the series of attacks on hotels in Mali last year, including 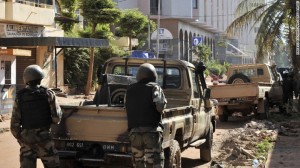 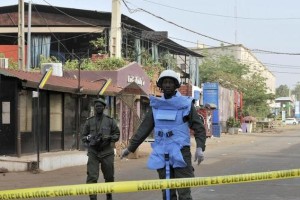 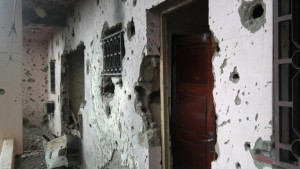 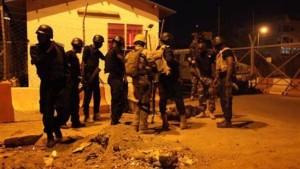 Fawaz Ould Ahmeida, a Mauritanian citizen, arrived back in Bamako around 16 April and was allegedly planning further attacks against Western targets in Bamako for this weekend (23-24 April). Ahmeida is reportedly a member of a Mali jihadist group (al-Mourabitoun) which is aligned with Al Qaeda in the Islamic Maghreb (AQIM).

Islamist terror groups continue to plan further attacks against expatriate staff and local workers with the intention of creating fear and uncertainty in the sub-Sahara and Sahel regions, in an effort to deter foreign investment while creating the sense that these countries are becoming ungovernable.

Such events serve to reinforce the need for continuing caution by expatriates when deploying to and departing from the region, and continuing alertness at project sites, with up-to-date contingency and evacuation planning in place.